Founded by a group of friends from Palestine and Jordan in March 2020, Radio Alhara quickly reached cult status with their strong visual and aural identity, kaleidoscopic curation and socially conscious community. Their Sonic Liberation Front tee was one of our most popular items and, as they relaunched the campaign with the goal of using the funds to develop their website and build an app, we asked them for their tips on running a popular campaign and making the most of a relaunch.

Interdisciplinary to the core, Radio Alhara was born out of a wish to create something between friends that connected their varied fields and interests, and brought a Middle Eastern sensibility to a global audience. Community has always been the foundation of the project and was a big part of what made the Sonic Liberation Front tee – an extension of an initiative started by Radio Alhara and a group of sound artists who came together in protest against the ethnic cleansing of Palestinian people – so popular.

“The Sonic Liberation Front started after the violent ethnic cleansing in Sheik Jarrah in East Jerusalem last May,” says co-founder Elias Anastas. “The entire community of Radio Alhara and beyond mobilized to reject these aggressions and show their solidarity with Palestine. The SLF became an instrument to express and protest multiple supremacist forms of oppression, injustice and racism in different parts of the world.” 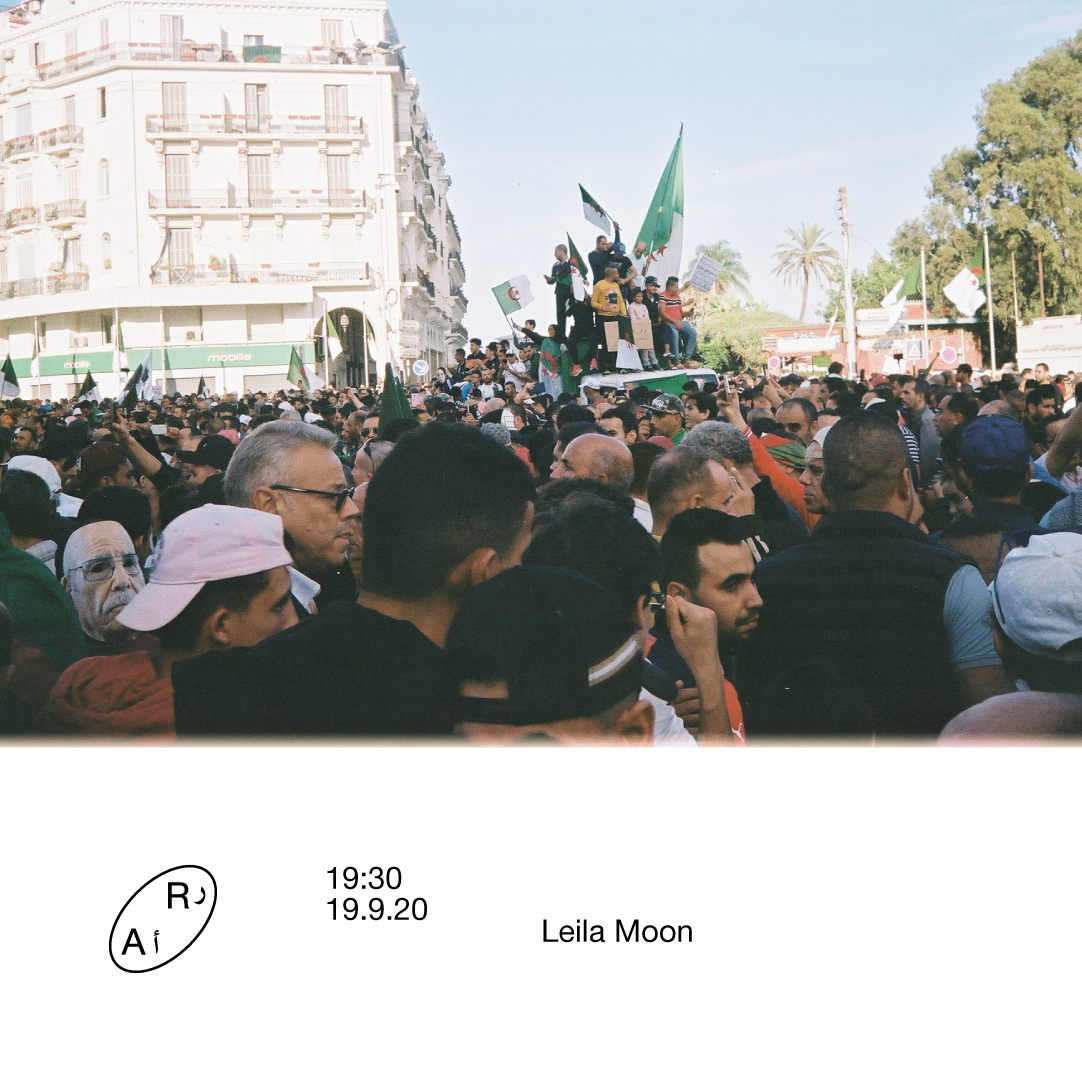 With an instantly recognisable visual style and a radical message, the SLF tee became a cult item and there was demand for the tees even after the first campaign ended. “We felt the t-shirts allowed members of the community to physically embody a piece of the radio, and amplify [its] sound,” says Elias. So, it made sense to bring it back, this time with a purpose.

From the outset of their campaign relaunch Radio Alhara approached it with a clear purpose: their goal was to use any funds to develop and grow the platform so that it can run more smoothly and better serve the community it created.

“We are working on developing the backend of the radio and making it more systematic,” says Elias. “We are also working on an app to make the radio accessible with an easier and faster interface, [which] would also allow us to embed a new archiving system.”

From the beginning of the campaign, Radio Alhara made sure to make their goal clear. Besides communicating it on their Instagram (and creating urgency before the campaign ended with a countdown post) they also listed on their campaign page.

Read how Radio Alhara brought their neighbourhood to the world on The Block and explore our Creator Toolkit for tips on how to promote your campaign on socials.