In the three years since it’s launch, Dim Sum Records has quickly secured its position on the UKG scene and beyond. And having run nearly 20 campaigns with us now, including a special anniversary design, it’s fair to say that mastering the art of an Everpress campaign has been a part of this journey.

Here, Dim Sum founder (and Everpress aficionado) Lennox Kwan shares some of his juiciest insights on running a pre-order T-shirt campaign. Read on for his thoughts on everything from how to keep things fresh across multiple campaigns, to whether opting in to the ad network is worth it, the relationship between his T-shirt launches and everything else Dim Sum does.

Our relaunch button means it couldn’t be easier to make your campaign live again once it’s ended. All you have to do is click a button on your campaign dashboard. And there’s plenty of reasons any creator may run a relaunch. They might see a sudden rush in sales at the very end of a campaign, get a tonne of messages once it’s ended from people who missed out or they might decide 6 months or a year later that they want to reboot a campaign. Once a campaign has run the option is always there.

Lennox, though, tends to avoid relaunches, instead opting for a new design each time, in part because of how much the one-off nature of a pre-order campaign appeals to him. “I tend to run new designs as I have a love for always thinking of new ideas,” he said. “I like the idea of putting out a tee for a limited time then moving to the next one. It just makes each drop more special.”

That’s not to say he’s totally ruled out relaunching hit campaigns, but he’d always remix it slightly. “However if I was to release a new design it would be in a different colour way, just to make things fresh and add dimension to the release. The Mind Body Riddim tee, for instance, I ran in a couple of different colourways,” he went on. “Overall I like the feeling of keeping the mind active; thinking and executing new designs.”

It’s a great lesson in having the best of both worlds: even just a shake up in terms of colourway can breathe new life into a relaunch. 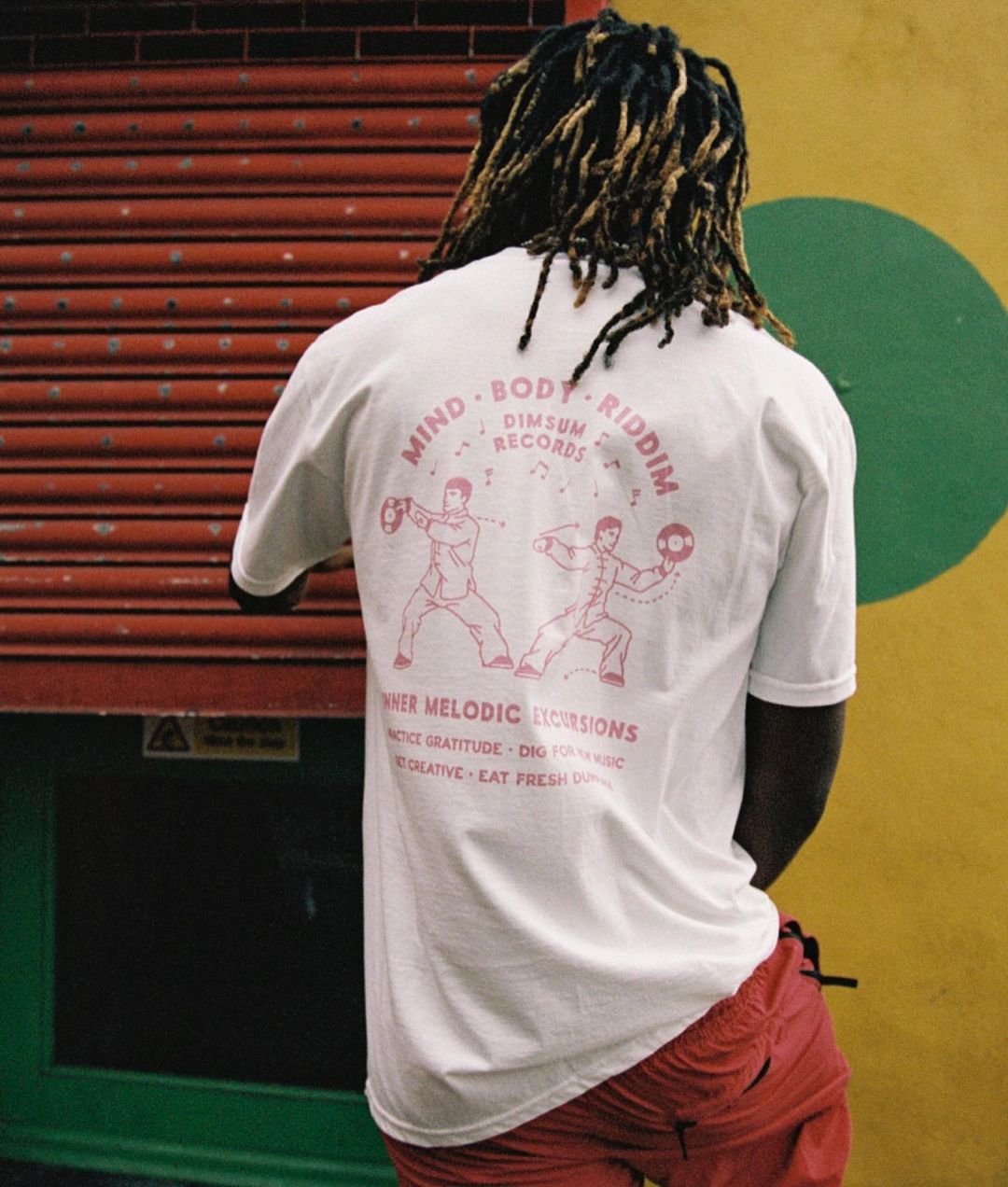 There’s no right or wrong answer to how long a campaign should run for. For some creators the hype generated by a short and sweet campaign will be ideal. For others, the space to share it with their audience over a longer stretch of time will get the best results. In Lennox’s case he tends to opt for longer campaigns and though he avoids relaunching, he does keep room to extend his campaign, depending how it plays out.

“My favourite campaign length is between 21 days and 25 days, and I also keep space to extend the length of time if I want to,” he said. “I do sometimes extend because in general the tees are only available for one period of time, so on a case by case basis it makes sense to extend so people don’t miss out.” His is a smart point in being receptive to the demands of your audience, and attuned to how your campaign is playing against this too.

We all know that the change in seasons calls for a changed wardrobe. Lennox’s approach to seasonality though, is less about matching garments to temperatures, and more about how the mood of hotter times versus colder. While he’s still pro “releasing more Winter garments like hoodies” in colder months, as he points out, “T-shirts are an all year round thing”, so he’s not against a T-shirt launch in December either.

His big focus then, is less on T-shirts versus hoodies, and more on the design itself, and playing to the mood of seasons with the colour and feel of his T-shirts. “The main thing that varies from season to season is the colour palette I use for each T-shirt,” he said. “In the summer I like to use lighter colours, for instance my most recent drop used more summery colours: white, light red and blue. In the winter the main tees I like to use are darker colours.” 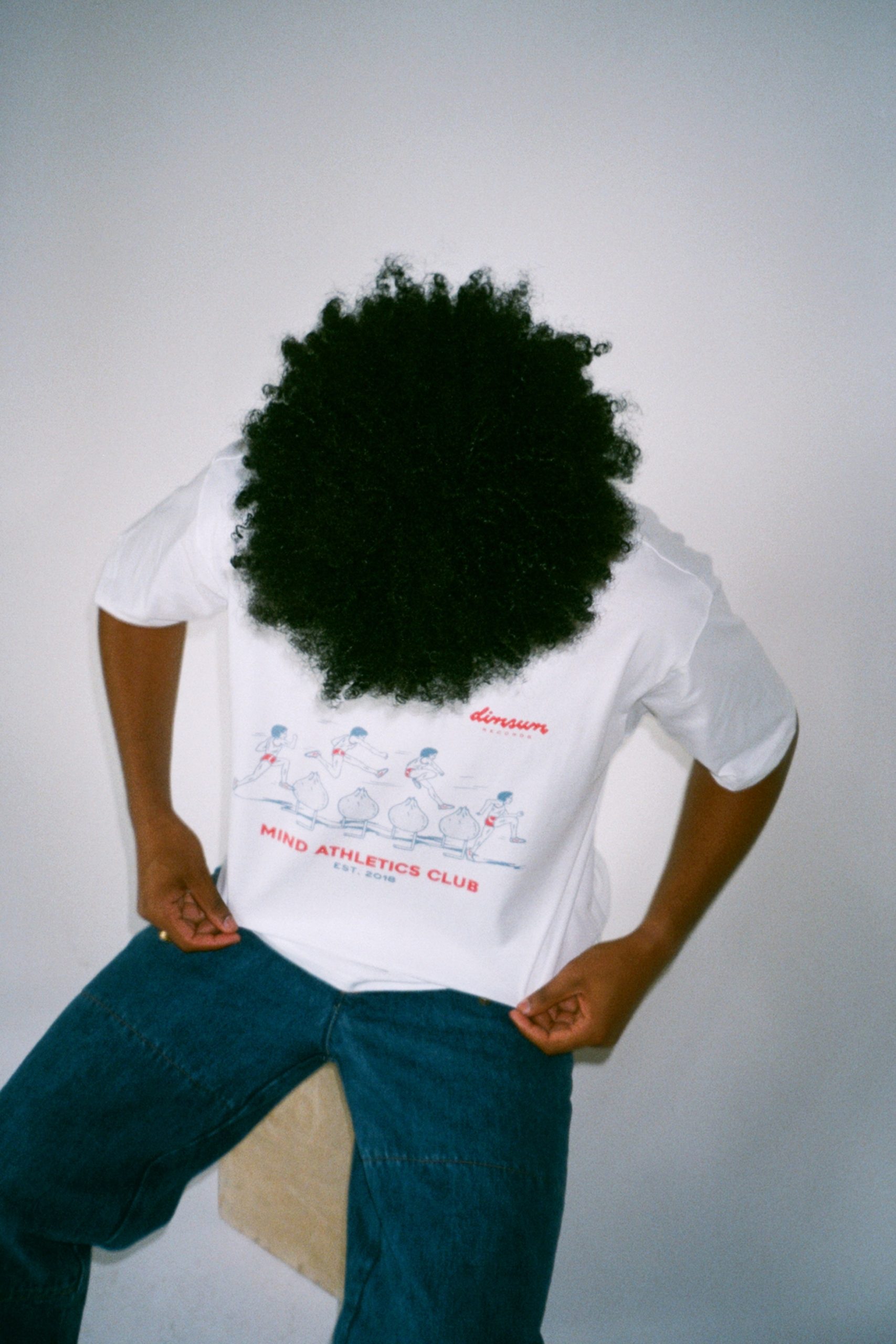 Step 4: Syncing Up Other Projects

Music and merchandise have long gone hand in hand, and many of our music creators will use this relationship to guide their launches; tethering any T-shirt campaigns to a new release or a gig announcement, and using both to support and promote each other.

But that’s not to say you have to wait until you’ve got a launch or news to announce in order to put a T-shirt out. Running a T-shirt campaign can be a brilliant way of letting your audience support your work, while simultaneously flexing your creative muscles in a lull between other projects. In Lennox’s case, his campaigns have always run independently of his T-shirt drops so far, though that’s not to say he’d totally rule out synching up. “This is maybe due to how my thought processes work and that they haven’t had the chance to interlink yet,” he said. “However it would be awesome to actually bridge them all together for a project.”

Step 5: Balance Between Now And The Future

So if record launches, gigs and other releases aren’t going to be your guiding points, is it worth mapping out a year of T-shirt drops? In Lennox’s eyes, it’s yes and no. Yes in the sense that it’s ideal to have at least an idea of the tees you may want to run over the course of the year. This can be as thorough as a mapped out plan with dates, or as loose as a vague idea of months, seasons, or key dates you want to spotlight. But, and this is crucial for Lennox, give yourself some flexibility or room to move, so you can add in T-shirts as and when you need.

As he puts it: “The funny thing is at the start of the idea I probably have a little plan of the tees I’ll bring out. However, as the year goes by my inspiration can take a different direction so the plan goes out the window, for the better! For each release I want to make sure I’m evolving creatively, for instance executing more complex ideas. This is definitely one of the main drives behind why I love creating T-shirts too. As the brand has grown I have found it harder to plan for the future in a stringent manner. I find doing that means I’m not living and creating as presently as I can. So I like to keep a nice balance between the now and the future.”

T-shirts are multifaceted in the ways they help our creators to do what they do. Not only do they often serve as a vital income stream for emerging creatives, but they help get the word out about you and what you do; they’re a natural way of building an audience of like-minded people. For Lennox, they’ve been a crucial way to grow his brand. “I’m very grateful for the T-shirt sales as they really help fund my different projects. The profits have allowed me to invest more in putting out different artworks, from posters for events to EP covers,” he said. “At the moment I’m really focused on growing the brand as organically as possible, with the merchandise really playing a major hand in that. Just putting out new ideas and as a bonus seeing people appreciate them; this really gives me the fuel to carry on and grow the brand.”

Lennox is a big advocate of the powers of collaboration as facilitated by social media. “I do believe one of the most beautiful things in this modern age is the ability to connect with many talented people around the world,” he said. “Being able to share and showcase your work has enabled me to connect with a lot of amazing artists.”

Some of the best Everpress tees have been the product of collaboration; it’s a win-win way of producing a tee. Not only do you get multiple perspectives and skill sets, but most often the resulting tees reach much bigger audiences too. “Working with different people is one of my favourite things, there is just a very special relationship that happens when ideas are thought through together then executed,” Lennox went on. “For me collaboration is key. I’d add that platforms like Instagram and Pinterest have become a ‘gallery for art, I connect with a lot of artists via these two mediums.” 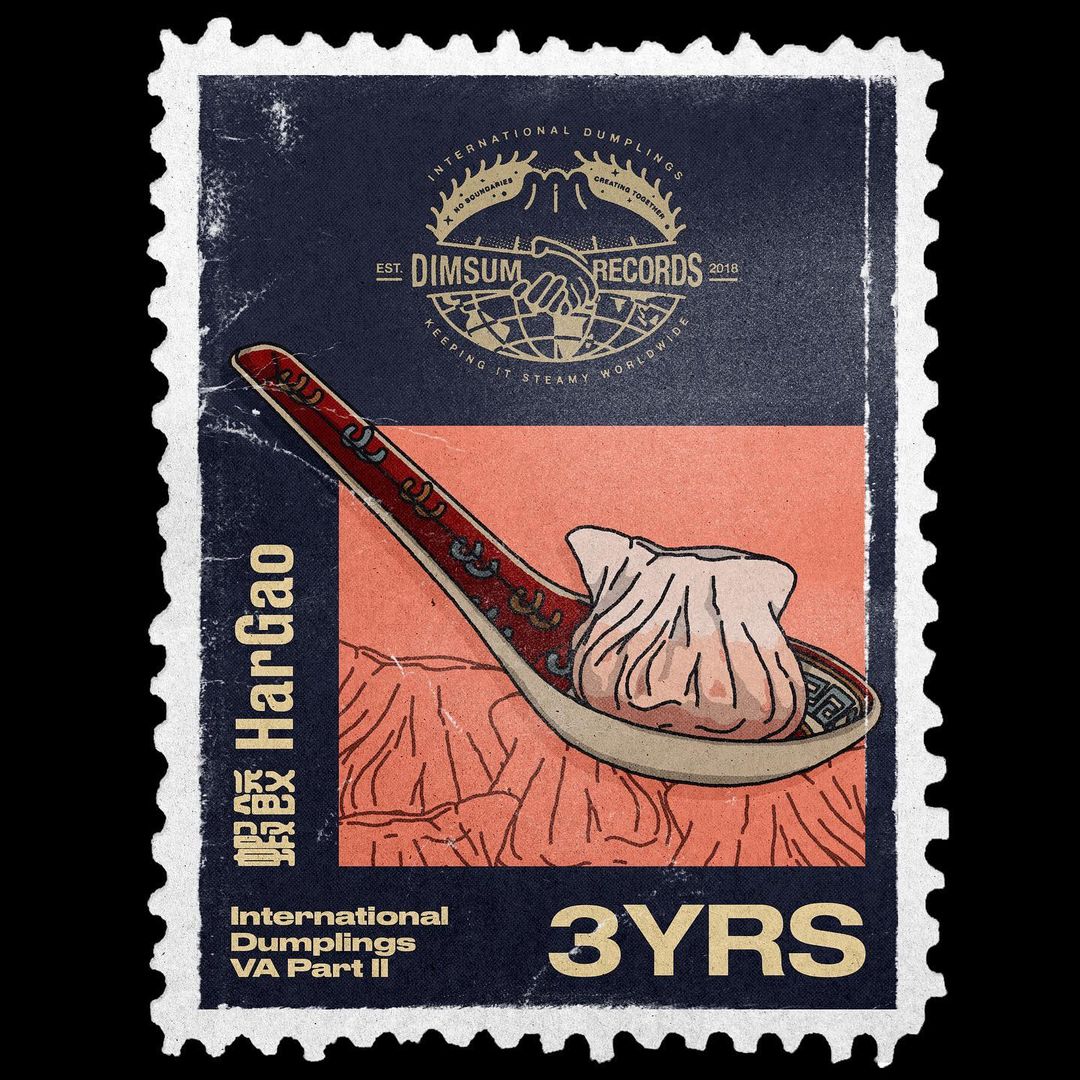 “Building on my point of connecting with different designers, I find social media is brilliant for showcasing and launching T-shirt drops,” Lennox said, of the importance of social media in sharing his campaigns. “Instagram is always my main way of launching any design, as I find the multi picture per post really helps with the presentation, and I love the story feature too. I’m not the biggest fan of posting too often, maybe three to four times top during the campaign. Personally I like to keep promotion on social media to a minimum.”

Which also brings us to the Ad Network, Everpress’ own network to help promote T-shirts. “Everpress has such a wonderful social presence, which has helped a lot of creators to expand the reach of their work, and also helped buyers to find fresh designs,” said Lennox. “I have used the ad network for my campaigns and it’s contributed positively to my sales. Even though most of my sales are organic, the ad network has helped increase exposure for the brand overall, in turn allowing the messages and stories I tell reach more people.”

Still have an appetite for all things Dim Sum? You can check out their back catalogue of T-shirts here.