For advice on launching ideas, you’d be hard-pressed to find a better person than Fruit Stickers’ Kelly Angood. Kelly has worked with some of the best crowdfunding sites around, raising over £100,000 her own projects on Kickstarter, and helping emerging companies raise over $4m on Indiegogo.

She’s evangelical about the potential of crowdfunding. “Luckily, raising money or finding ways to make projects a reality has become more democratic in the past 15 years, with the rise of platforms like Everpress,” she says. “Now it’s easy to sidestep the gatekeepers, like needing loads of money, or even the right contacts, that usually stop people launching their own brand, project etc. Instead, the people decide which ideas deserve to become a reality. If the crowd likes and believes in a project, it will become a reality.”

For her tips on everything from building up your community to promoting your designs, read on.

Crowdfunding campaigns rely on community. One of the best ways you can prepare for a preorder T-shirt campaign is by making sure you’ve got a strong community behind you who’ll support what you do – as Kelly points out, “Generally friends, family and fans of your project will be your first sales.” This isn’t necessarily a numbers game though, so don’t be discouraged if you don’t have eye-watering amounts of followers; ten people who are really engaged and understanding of your work can be better than a hundred who barely register what you’re up to.

But how do you go about building a community in the first place? For Kelly, it’s a matter of being proactive, reciprocal and natural. “Always make sure you’re collecting emails and engaging with people whenever they engage with you,” she says. “There are millions of articles about how to do this, but so many of them are just click-bait. Just try and treat everyone as though you’re talking to them down the pub, then, assuming they like your work, they will be the first people to back your campaign and help you build the momentum you need to have a success on your hands.”

Part of what makes community so effective is that when people support and share your work, you’ll have access to their network too. And as Kelly outlines, after your own immediate community, your sales are likely to come via any press and from social media, “You might get some uplift from platform promotions, and the rest is likely to come from a wider audience, who might find your project through any press you might get, and from social media.”

A SENSE OF IMMEDIACY

There’s no right or wrong duration for a campaign. Your ideal campaign length will depend on a combination of your own working style, the kind of campaign you want to run, and what else you’ve got on. While longer campaigns will be best for some, Kelly always opts for shorter ones. “Generally, it’s good to have a sense of immediacy with a campaign,” she explains, “I like to run mine for between 7 and 14 days.”

A big part of this is the difficulty of maintaining momentum with promo over the course of a longer campaign. It’s important to bear in mind that more days running doesn’t necessarily equal more T-shirts sold, and Kelly relies on the hype that shorter campaigns are able to generate. “Shorter sales have the massive benefit of urgency and scarcity that longer campaigns can struggle with ever achieving,” she says. And she hasn’t ruled out a super short drop either. “If I were a little braver I’d maybe go for more of a flash-sale, 24/48 hour mentality, though it’s hard to know exactly how it might affect the overall order numbers.”

When it comes to selling your designs, the value of good promo material can’t be overstated. Kelly really invests in creating great content around her T-shirt designs and for her most recent campaign her collaborators OpenDaily helped coordinate a lookbook. “The lookbook shoot was really key,” she says, “As it allowed people to really imagine themselves in the T-shirt — something that’s hard to get from just a mock-up.”

The lookbook shoot ensured that Kelly had a variety of content to hand to release over the course of the campaign, including mockups and design closeups as well as the photos from the shoot. As she tells us, this helps keep things fresh for your audience. “If you don’t have enough content around your launch, it can soon feel like you’re farming out the same images again and again. People can and will get a little bit bored of it, and switch off – another argument for a short, sharp campaign!”

New images will help maintain the interest in your campaign, and keep the orders coming in when you don’t have the hype of a launch or the urgency of a countdown. “In my experience, most orders come through at the start and end of a campaign, and the middle of the campaign can be a little fallow,” says Kelly, “But those few daily orders you get can really add up so it’s key to ensure you’re always pushing it out.”

And if you’re still struggling to create great promo images, we’ve got plenty of insights on everything from creating unique promo content, to running your own photoshoot.

So you’ve got your assets, but now what to do with them? We’ve got pointers on where you should be promoting (in short, though the majority of our sales come from Instagram, we always advocate sticking to where your audience is). The best way to approach this is thinking about where it makes sense to post certain content, and when it will be most impactful. Kelly keeps hers contained to Instagram and email, and though she tailors it across mediums, she doesn’t stress too much about what goes where. “I think it’s always worth designing for the format you’re pushing too, but the content wasn’t massively different across Instagram stories, feed or email,” she explains.

It’s worth keeping up to date on how different platforms are evolving, and what’s working for other people too. “If I had more time,” Kelly added, “I’d love to explore more video or gif work as I think it’s super engaging, especially on Instagram, but it’s not something I have the capacity for right now.” 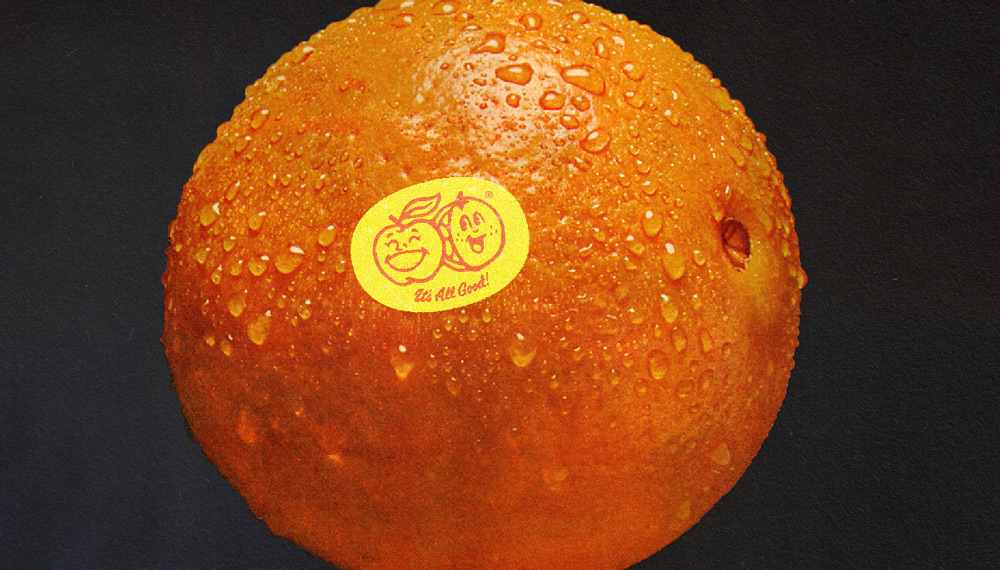 Especially for the kinds of short campaigns, Kelly is running, it’s a no brainer to plan out when you’ll post what. “The ability to schedule is a real saviour,” says Kelly. “ I’m not perfect, but knowing what you’re doing during the campaign is key.”

In the era of social media, it can be easy to assume email marketing isn’t worth it, but Kelly stresses that it’s integral to her success. “Email is pretty key!” she says. “In a general crowdfunding campaign, it makes up for around 30% of contributions.”

Though social media can feel a lot more immediate than email, with a mailing list you’re directly contacting a group of people with a guaranteed interest in your designs. Kelly is always building up her mailing list between and during campaigns, and as she explains, “Reality is, they’ve opted in to know when a shirt is going to launch, so if it’s the right design for them then theoretically their purchase intent is high.”

And its uses can go far beyond letting your audience know you’ve got new designs on the go, in the past Kelly has even used her mail-out to source collaborators. “My email list community is made up of loads of designers, artists, illustrators and people in the creative field,” she says, “so it’s actually proven really useful in the past for looking for potential collaborators and when I needed a graphic designer.”

We’ll always sing the praises of collaboration here at Everpress. Whether as a way to substitute in skills you don’t have, work with another creative you admire or expand the scope of who you can reach, there are countless good reasons to team up with others. For Kelly’s last campaign, she worked with OpenDaily after they replied to an Instagram story asking about a collab. Kelly runs Fruit Stickers alongside a full-time job, so OpenDaily was invaluable in terms of the time and energy they could bring to the project. OpenDaily created the T-shirt design as well as the promotional assets, and as Kelly summarised, “It was great to work in collaboration with some super talented people who could dedicate some serious time and effort to making sure everything looked great.”