One of the things we’re proudest of at Everpress is our ability to provide a platform for brands and creatives in their formative stages. Whether you’re starting a clothing brand, using merch to raise awareness of your newest project, or branching out in a different direction, Everpress is here to help you get started.

There’s a load of reasons to make your own clothing line, or even just your own range of T-shirts; from helping forge a brand identity to showcasing your designs on a new medium, to establishing an income stream from your work. We’ve put together some of our own favourite early users of Everpress for a list that includes bands, graphic designers, agencies, and a pirate TV station.

Parisian-based artist Samuel Eckert recently launched his brand TOO SOON, inspired by the graphic culture of tattoos, graffiti and internet memes, and illustrations of plants and animals too. Initially, he’ll be behind all the visuals, but as TOO SOON takes off he plans to invite a different artist to work on a product with him each month too. When we’ve caught up with him previously about some of his earliest launches with us, he had some advice for launching a brand too. “It may sound like a cliche, but for me, the most important thing is to always be really honest with your work,” he said. “You have to be able to enjoy what you’re making, otherwise, what’s the point?” 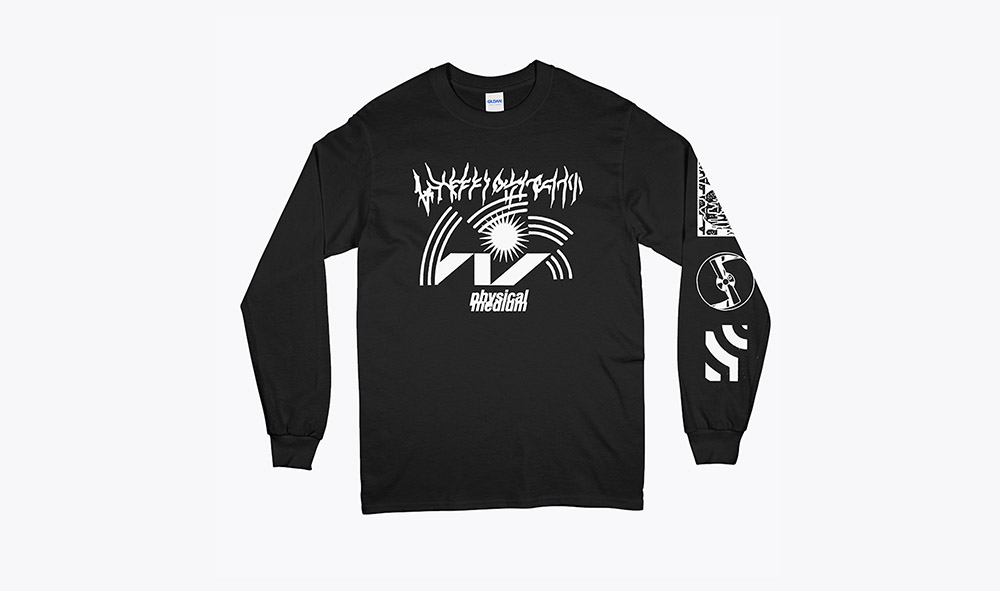 George Joseph Miller, Reid Miller, Bill Connors and Jimmy Steyskal are a collective of friends whose work spans music, illustration and design. They’ve been working together and individually for over a decade, but, as Bill Connors explained when we interviewed him, only in this past year has their focus shifted from “being a band that occasionally releases things in between live performances, to a much wider-reaching project set on the production of whatever we want, whenever we want.”

They’ve relied on Everpress to help realise this vision, selling a range of Physical Medium pieces, including their ‘Just Passing Through’ and ‘A Focused Energy’ designs, through us. 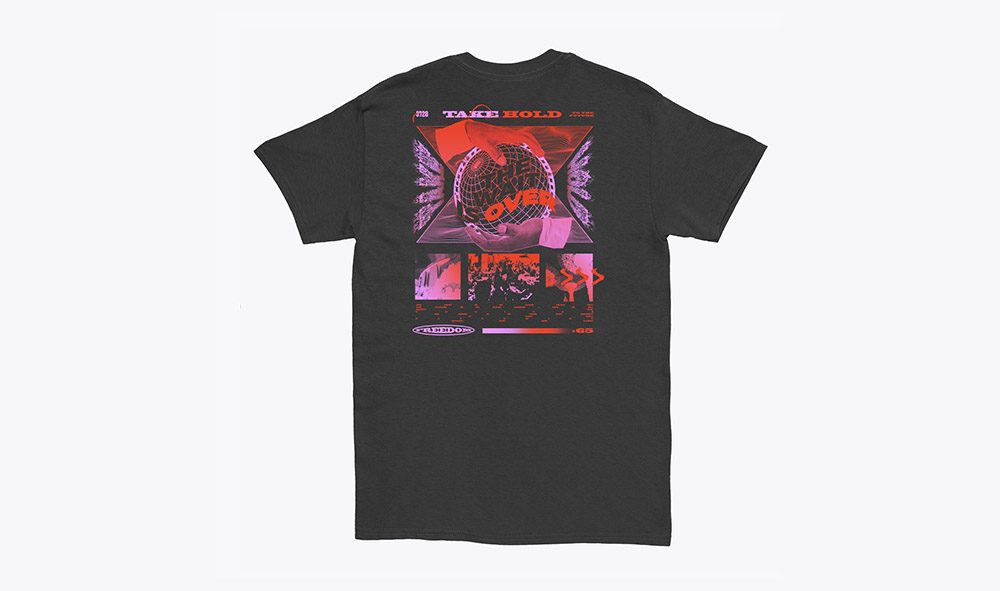 Leicester-based designer Joshua Ward, the brains behind Irked, has now run over nine campaigns with Everpress, and he’s been savvy in using our site as his own shop front. Making a range of tees has really carved out Irked’s visual identity, which employs bold, trippy graphics that reference rave culture, and Joshua has used the mockups and sales posts as folio pieces to build up his Instagram. 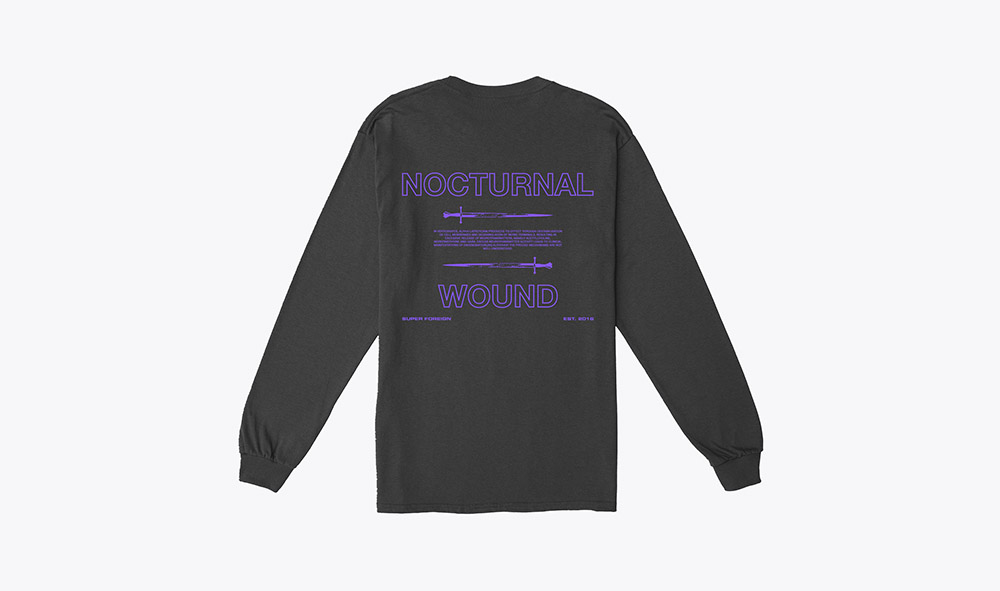 For the Berlin-based graphic designer Brodie Kaman, being able to produce physical objects alongside his digital designs is really important. “The majority of my design work is executed digitally, so after spending all that time hunched over a screen it’s nice to see it come to life,” as he recently told us.

Making zines and producing garms for the likes of Boiler Room and the band Launder gave him a taste for making his own merch, so he launched his own streetwear label Super Foreign back in 2016, using Everpress as the platform for his ‘Super Foreign’ and ‘Nocturnal Wound’ designs. 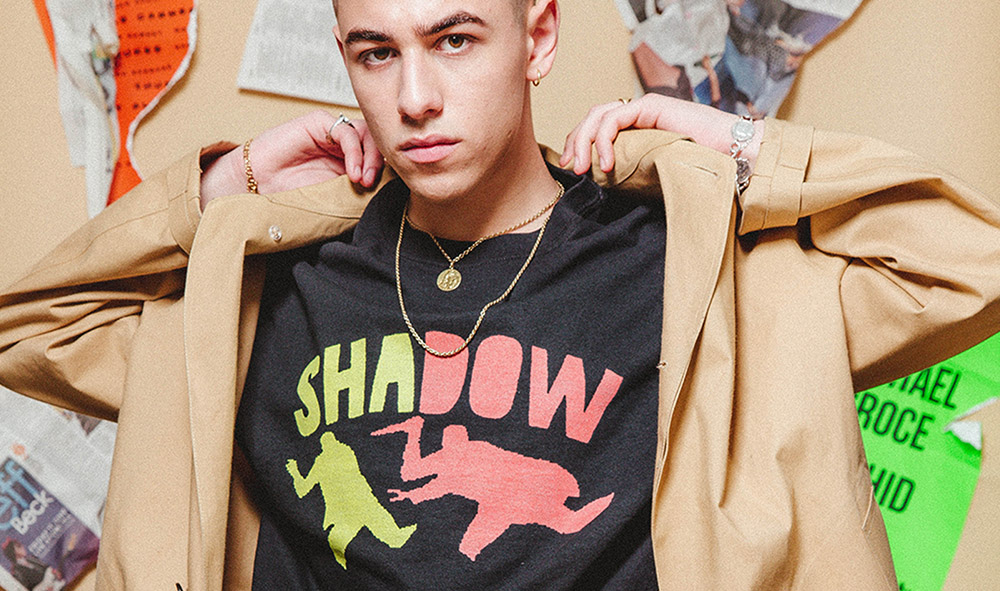 A new cultural and creative agency that’s worked with iD, High Snobiety and Nike, Eleven Eleven puts authenticity at the foreground of its work. The Command F campaign aimed to spotlight 11 of London’s finest creatives, with each collaborator selected for their relevance and substance within their subculture; the line-up included BBZ, Lotte Andersen, Tori West and Shaquille-Aaron Keith.

When we chatted to Eleven Eleven founder Conor Rúa, he told us that running Command F with Everpress helped establish the agency’s philosophy of “highlighting talented individuals based on their substance and integrity rather than the size of their social following.” It enabled Eleven Eleven to connect the pieces of London youth culture in a final image that underscores the mission of the agency. 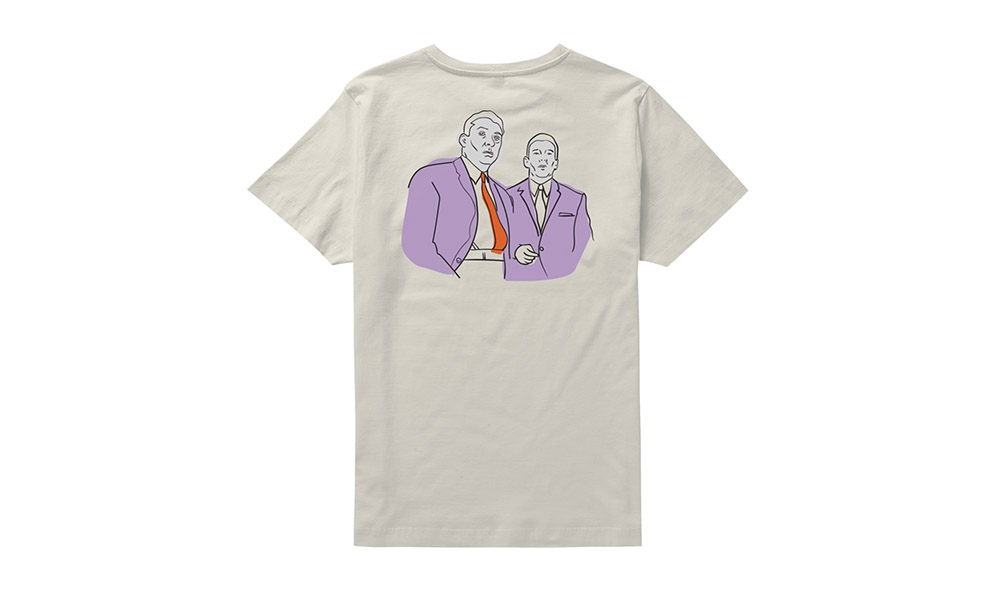 Based in London and Leeds, Spectator Club’s designs are influenced by streetwear, club culture and, if we’re being specific, Robert Hiltzik’s cult ‘80s slasher film Sleepaway Camp. The emerging brand used Everpress as their springboard, creating flagship T-shirts and hoodies as well as one-off ‘Alien’ and ‘Deadly Duo’ pieces to sell on our site. They used these early campaigns to help launch their Instagram, get the word out about the brand, and also feel out the market for their offerings. That was back in 2017 and they’ve since gone on to set up their own online store and add even more great designs to their roster. 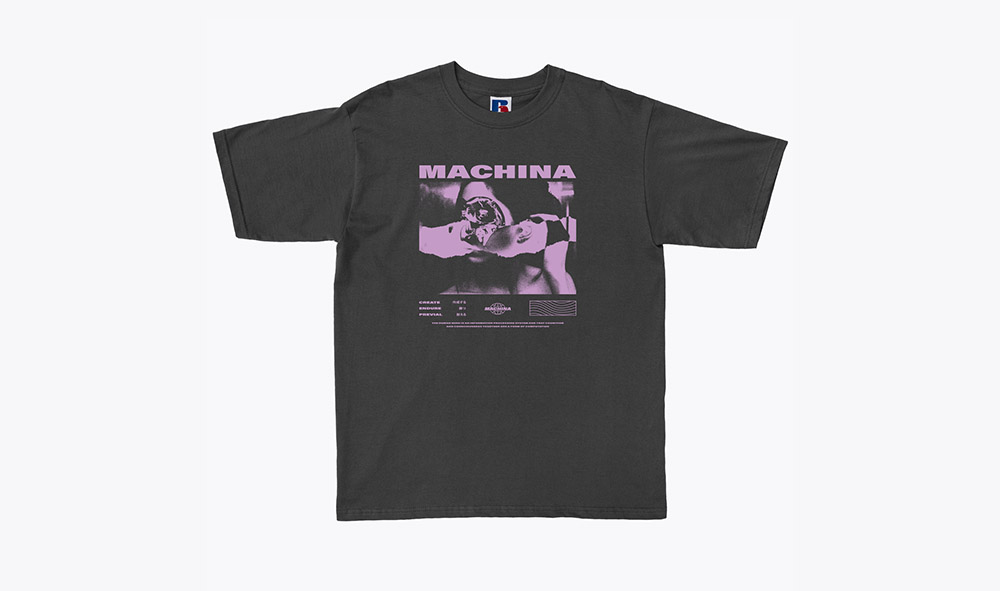 Artist Jawhel (or Jake Wheildon as he’s otherwise known) creates graphics, flyers and posters inspired by music, geometry and anime. Not confined to making images for 2D, he went to Everpress to branch out into merchandise, creating his ‘Spirit Lift’ and ‘Soul Tee’ T-shirts with us. Adapting his own original designs for garments really helped showcase the range of mediums Jawhel can work with, expanded his scope as a designer and helped consolidate what his ‘brand’ is all about. 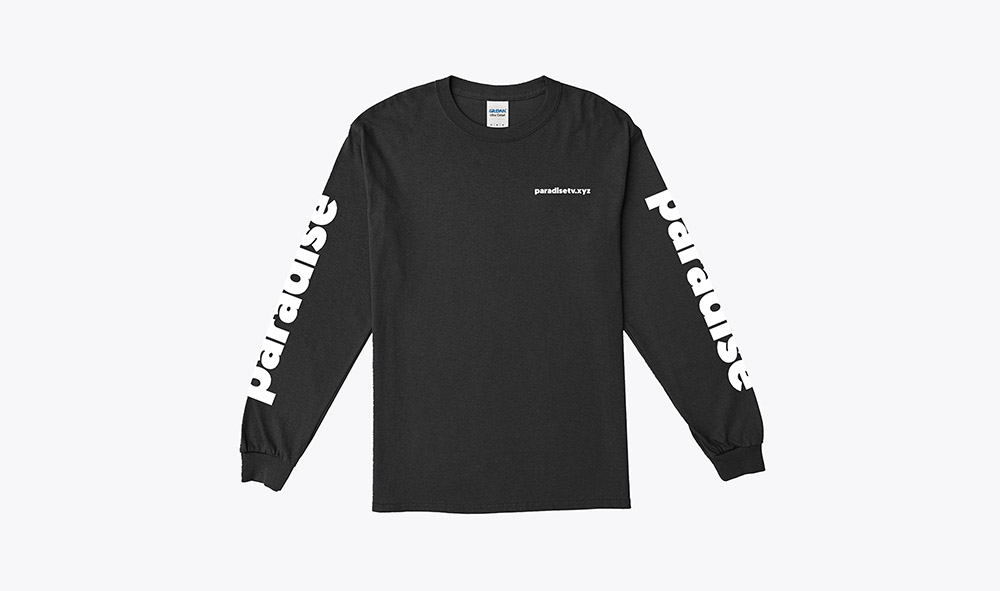 Merchandise can be one of the best ways to help get the word out about your project, as paradisetv.xyz demonstrate. Having begun life in December as an online pirate TV station that shows a weird and wonderful film each Tuesday, they’ve already branched out into physical screenings in Peckham. Selling their wave logo T-shirts and tops through Everpress has not only raised their profile, but it’s also been a way for them to really hone what their image is about.

Looking for more insights? Learn what it takes to make good promo content for your campaign from Jor Ros.