Like the idea of running multiple personalised T-shirt campaigns across the year, but not sure how to make the leap from one to many? We get it can be a hard thing to judge, so we’ve put it to some of our community members who have run great campaigns time and again.

Since launching his first successful campaign on Everpress in September of 2018, graphic designer Florian Tripoteau has gone on to launch over 15 additional successful campaigns at regular intervals, baking pre-order drops into his calendar. We chat with Florian about how and why he plans his year around Everpress drops.

Florian can trace his interest in visual art and graphic design back to his teenage obsession with video games and album covers, “As far back as I can remember, every time I listened to an album I had to find the original cover too, and it’s still the same today,” he laughs. After a long period of designing posters Florian wanted a new challenge, so he decided to turn his hand to T-shirts, “They’re one of my wardrobe essentials, so it made sense for me to start with them,” he explains.

From One Campaign To Many 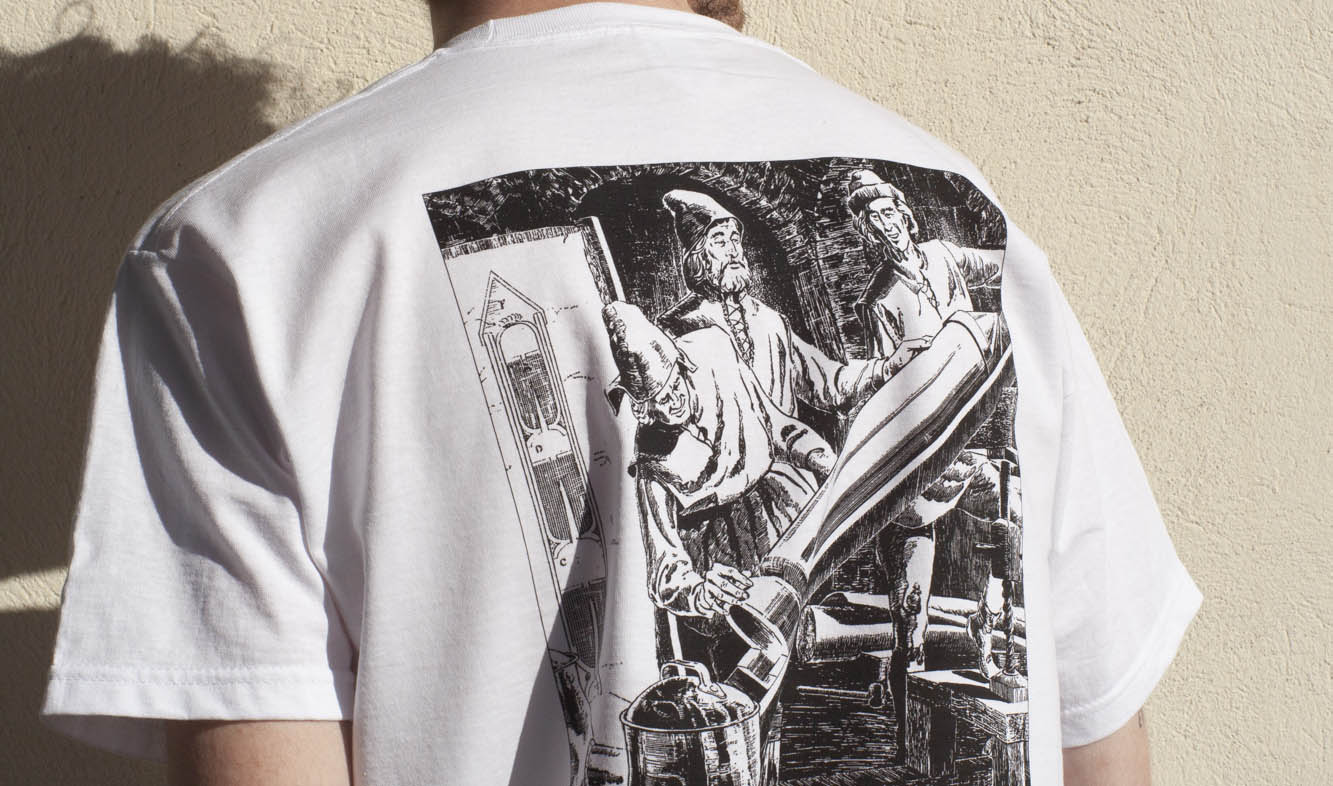 So how do you decide that it’s worth going from running your first, or second, campaign with us to several across the year? For Florian it was a combination of a receptive audience, and the fact he enjoyed running a preorder T-shirt campaign, “After my second campaign, I was getting more and more demands and I really loved the whole process,” he says, “From setting up a campaign to the communication with your team, everything is very smooth and super easy.” And as he points out, once you’ve got the hang of the process, running campaigns only gets more straightforward, “As a designer, you just have to focus on the creative part, upload your design and three clicks later, it’s done.”

Don’t Be Put Off By Your First Campaign

One of our biggest takeaways from our community is that it can take a couple of goes to really hit your stride with running a pre-order T-shirt campaign. We always advise against judging your performance by number of T-shirts sold alone; from helping develop your brand identity, to getting the word out about what you do, to helping you connect with your audience, there are plenty of reasons to give selling your designs a go. Plus, as with almost everything in life, each campaign you run will stand you in better stead for the next one. This definitely holds true toFlorian’s experience, “My very first campaign actually failed, it was only the second one that worked,” he tells us. “At that point, even though I was receiving several requests from people asking me to print T-shirts, I wasn’t expecting such a keen interest for it.” 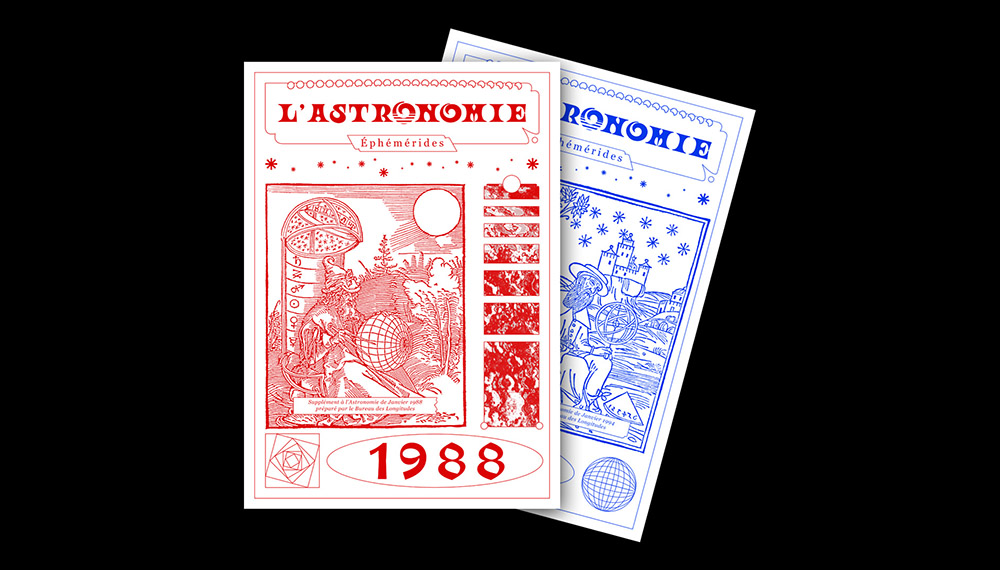 Florian’s trajectory illustrates that although it can be easy to write off a series of campaigns based on your first, there’s nothing to say you won’t find it worth it in the long run. “Even if your first campaign isn’t a ‘success’ that’s no indication of how future campaigns will go,” he agrees, “I hadn’t initially planned to continue the adventure if I’m honest, but today I’m really glad to see that there is a deep interest for my cosmic T-shirts!”

To Plan Or Not To Plan

When it comes to running multiple campaigns across the year with us, different approaches will work better for different people. For many it will really help to plan your year out with us, so you can set artificial deadlines, slot your campaigns in around whatever else you’ve got on, and keep rough track of your progress as the year progresses.Florian though, takes an ad hoc approach, “I like to be as free as possible,” he says, “So I basically run new campaigns when I have a new design or when there is a demand to relaunch one of them.” In saying this, he does tend to stick to running campaigns that last for a month, “I usually run campaigns for a month to have time to communicate and to potentially reach more people on social media.” Depending on what works best for you, we’re set up so you can be as structured (or unstructured) as you like. 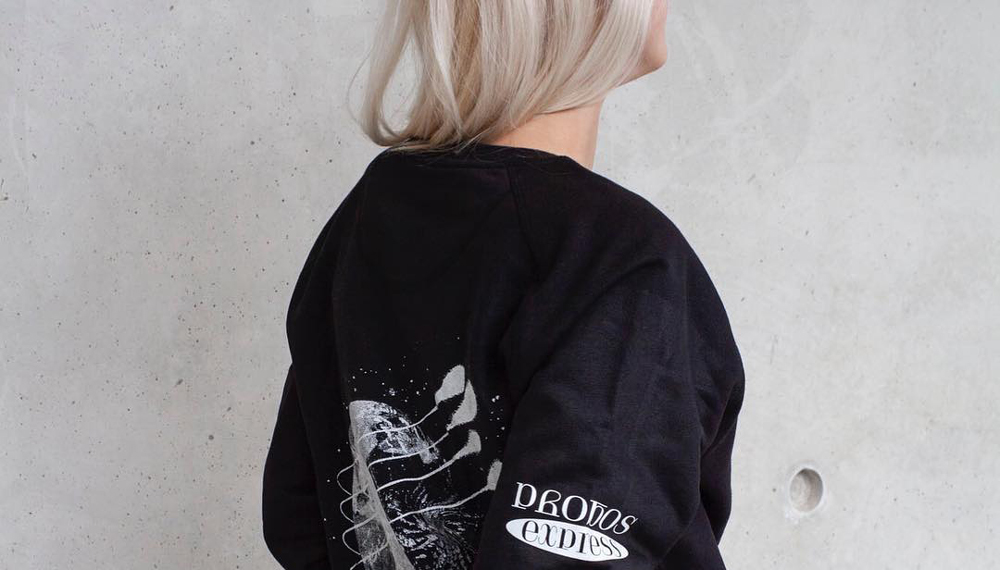 For Florian, the biggest difference between designing posters or books and designing T-shirts is that, as people will be wearing your T-shirts, they want to feel a personal connection to them. This links to a wider point, that part of creating an ongoing series of tees is in really understanding your audience, and creating a visual identity that they can keep relating to. “I find the biggest thing I have to keep in mind is that T-shirts are all about expressing a personality – you’re building a community, it’s like being part of a club or a gang,” Florian says. “That’s why when I’m designing a T-shirt, the first thing I ask myself is: what am I sharing and with who? It really helps to have a clear idea in your mind of who your audience is, and what you’re sharing. Designing a T-shirt only for myself wouldn’t make sense.”

… And Connecting With Your Audience

If designing T-shirts is all about community, it’s as important to connect with your community members as it is to create it. It might seem obvious, but one of the best ways you can keep growing and developing your designs is through feedback from your audience, and your socials are the most direct channel between you and fans of your work. This is especially relevant when you’re running successive campaigns too, as Florian outlines, “One of the most important things for me was using social media, in my case Instagram, to help me connect with people and get feedback from my audience.”

Thinking of starting your own T-shirt business? Learn from someone who’s done it all before – Maria Falbo.