Designing and dropping great music T-shirts and apparel, with the regularity that Boiler Room does, doesn’t happen by accident. It takes special insight, knowledge of relevant apparel, and a deep understanding of the music industry to do it well, time and again.

To delve into the world of Boiler Room’s designs and apparel-led campaigns, we turned to their Head of Apparel, Simeon Merivale. Originally from London, Merivale’s route into fashion came via art school, where he studied illustration, followed by a seven-year stint working for surf brands and fashion labels in Australia. When he returned to London a job at Boiler Room called; it perfectly encompassed his interests in music, underground and club culture.

Boiler Room’s mission isn’t just to bring out apparel but to reshape the whole business of it, holistically, “to manage a brand within a brand almost,” as Merivale describes it. Part of this has involved rethinking what music apparel can be, leading to a move from selling traditional pieces to what Merivale calls, “more of a branded offer.” In practice, this has meant exploring and creating conceptual links between Boiler Room’s clothing and its music programme. 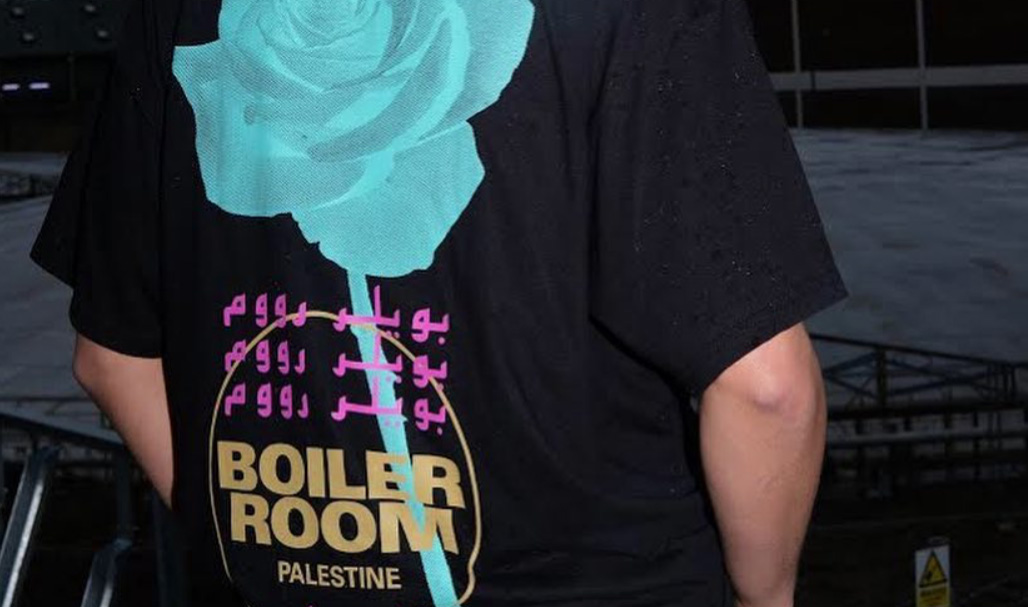 As he explains, “Boiler Room creates drops and seasons inspired by what else we are doing as a business. That way, there’s a really consistent brand message through the apparel we sell and the music events we host. This gives our product offering more depth and helps us avoid the traditional music apparel trap of retrofitting T-shirts to an event like “We’ve got an event in a weeks time, we need a T-shirt,” at which point the garments take on a functional role only.”

Merivale brings a leftfield approach to apparel that’s been informed by his background. Coming from a fashion perspective rather than a music one gives him a fresh insight into creating, and a crucial understanding of the nuts and bolts of the industry. “Anyone who’s in production knows that a week or two is very little time to make something meaningful. People fall out of lineups, things change, it’s a fluid set up,” he says. “In order to create a consistent vision, of something we could roll out on production timelines, we wanted to do inspired-by collections.” 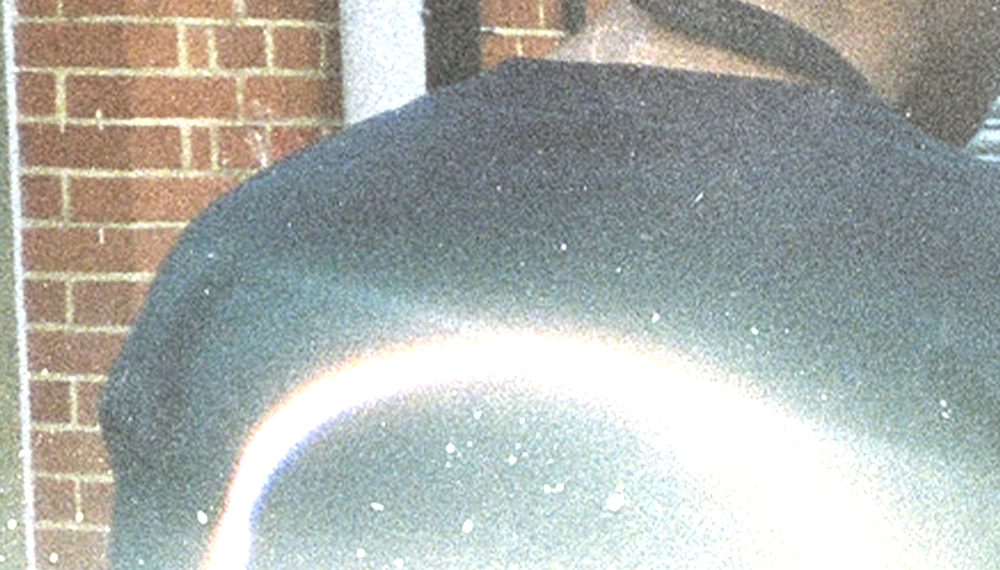 From Tokyo-based graphic designer Gucci Maze, to a recent project with Places+Faces, Boiler Room has made collabs the focus of their range. While it can be hard to hand the reins of your project over to somebody else, when it comes to collaborating Marivale explains that Boiler Room is a big advocate of keeping your approach loose. “I really like giving people as open a brief as possible to see what they actually bring to the brand,” he says. “With Boiler Room specifically, a platform for creativity with its own design guidelines, there’s quite a lot of scope for creative license. There are times when we don’t need to be too prescriptive, and can give designers the freedom to explore the creative concept we have outlined, like “Hey, we’re inspired by this, bring your response to it.”

Having worked to very prescriptive briefs himself in the past, he understands the value of keeping an open mind. “We encourage people to bring their ideas and approach it as a collaborative process. You share your ideas and they share theirs, and it becomes something unique, often unexpected” as he outlines. “For me, the bit I love about collaborating is just seeing what happens.”

One of the truisms of making it any creative field is that you should put yourself out there, and it’s an attitude that Merivale swears by too. “When I talk to juniors or assistants about what they want to do,” he says, “I always encourage them to really follow their dreams, you know, go knocking on the door of the company that you want to work for. I think there’s this real tendency, and I was guilty of this, of holding ourselves back in an industry that is so competitive.” This approach carries through to making work too, “Just do it. Even when I was a teenager, I was already designing T-shirts in my sketchbook… regardless of whether they were any good, it was a starting point. I don’t know if any of them ever became a reality,” he says, laughing.

On that note, don’t underestimate the importance of right place, right time either. Just like it doesn’t pay to wait for opportunities to come your way, there are few substitutes for actually being in the middle of things. “Put yourself in the right position,” Merivale agrees, “If you’re sat way out in the middle of wherever, and you want to be working in the fashion industry, well, I know the Internet does a lot these days, but you’ve kind of got to go to where the fashion industry is.” 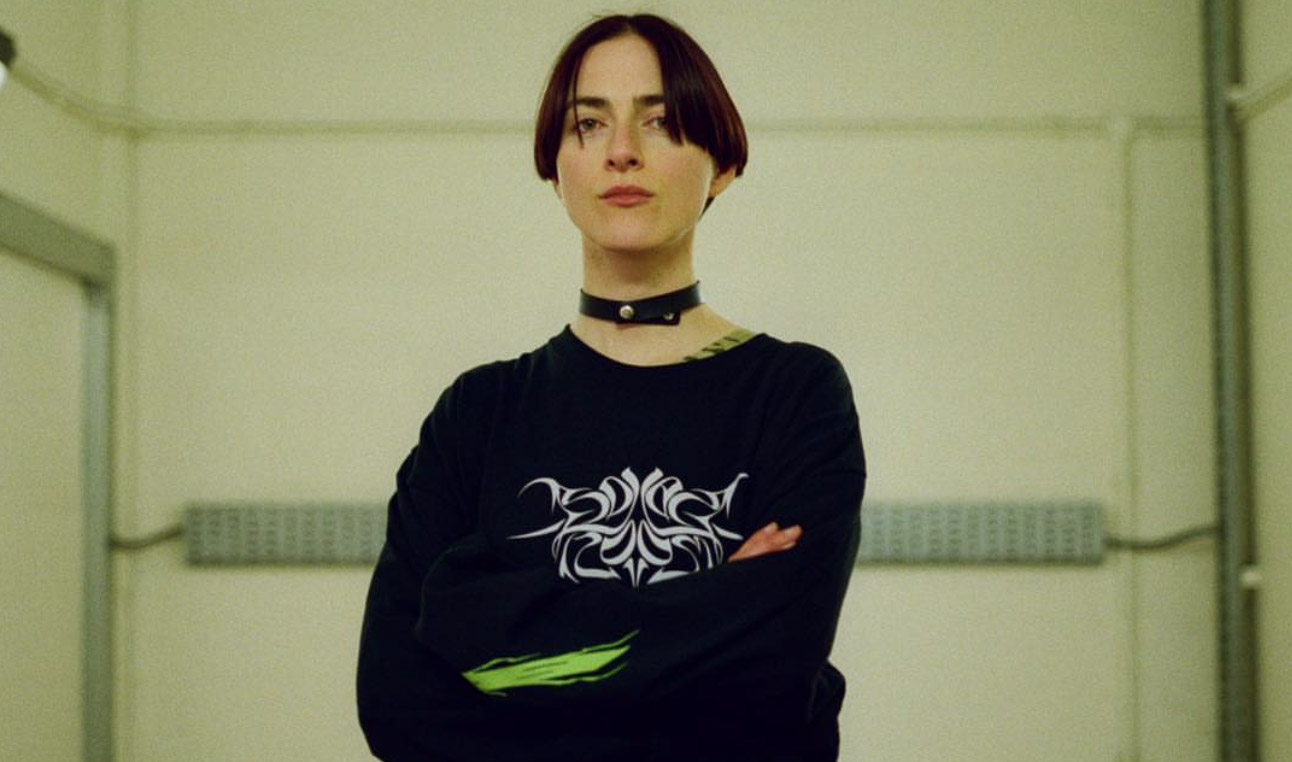 Reflecting on his own trajectory, he outlines how a combination of his skills and being on a certain scene led to where he is now, “It’s similar to how Boiler Room happened for me, it happened through friends and through being in a certain part of London, and being in a moment.” It’s something he always asks himself when looking for new talent too: “Are they embedded within that culture? I’m always looking for the kid who’s kind of in the mix, they live in it, they can bring that first-hand opinion and experience.”

Thinking about Boiler Room, Merivale points out the distance that can be involved in working at a company outside of your own field, “The hardest part is probably that it’s not a fashion company. You’re speaking different languages because there are people doing different things, coming from different backgrounds, and industries. Which is wicked, cause there’s all that kind of cross-pollination, but it’s different to a company where everyone is used to working on lead times and understands collection builds.” The flip side of that, though, is the freshness of working in a fast-moving environment, “The people I work with and the company that I work in is a super exciting, progressive brand. For me, it feels like there’s a real relevance in what we do, one of the things that I like about Boiler Room is we’re always striving to be on the cutting edge of everything.”

And ultimately, it’s always worth it when people love Boiler Room pieces; “I always get a real buzz when people are wearing our product and they’re really into it.”

Read next: How Worldwide FM Unlocked the Music Merch Game