For anyone wondering how charities or non-profits can fundraise with T-shirts, Great Ormond Street Hospital Children’s Charity’s (GOSH Charity) Then. Now. Always. campaign is a great place to start.

To celebrate 30 years of fundraising, GOSH Charity wanted to create an ‘80s influenced campaign that would reach a new, younger audience. Then. Now. Always. saw the charity collaborate with 12 illustrators and designers, including Anthony Burrill, Hattie Stewart, Emma Fisher and Risotto Studio, on a range of retro-influenced T-shirts with all profits going towards helping the hundreds of children who arrive at Great Ormond Street Hospital every day.

Even for an established charity, merchandise fundraising can feel opaque (to that end we’ve also shared some of our findings from our own 50/50 campaign) but we think GOSH smashed it for two main reasons: 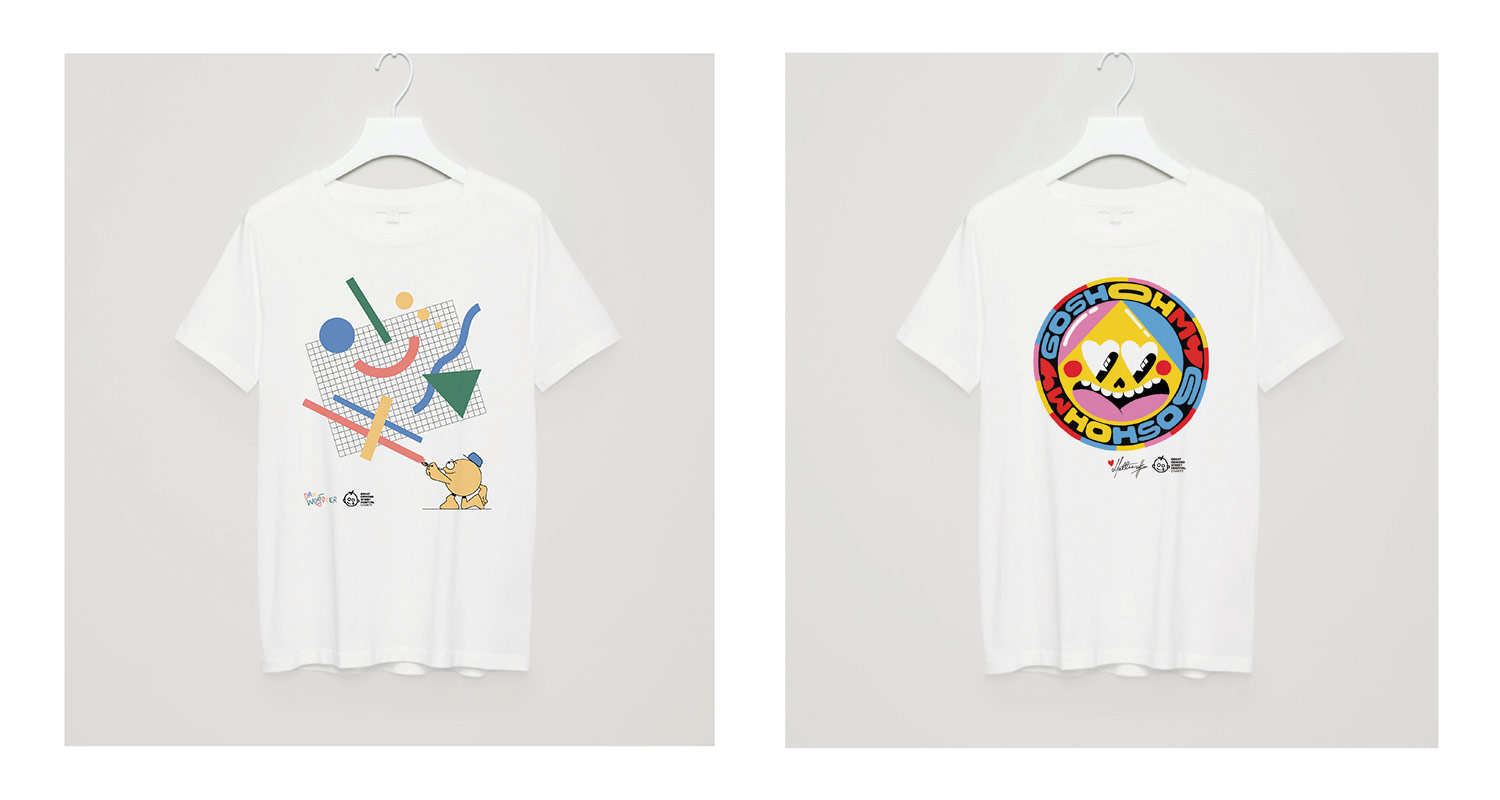 We spoke to them about why they chose T-shirts, what they loved about the campaign and what advice they’d have for anyone hoping to do similar.

Harness the Power Of The T-Shirt

Everyone loves a T-shirt. They have universal appeal and a statement tee is the ultimate conversation starter, not to mention that they never really go out of fashion. We felt they were a good format for bringing the 80’s themed artwork to life – they are a great blank canvas for communicating messages.

Pick a Theme That Relates Back to Your Cause

It’s important to have a reason or story behind why you’re creating the campaign in the first place, this makes people feel they are a part of something bigger so they want to get behind it.

Definitely Do a Photoshoot

It’s the best way to bring the tees to life. We invited patients, influencers and staff to get involved and this really helped with promotion, as well as giving the campaign a more slick and authentic look. 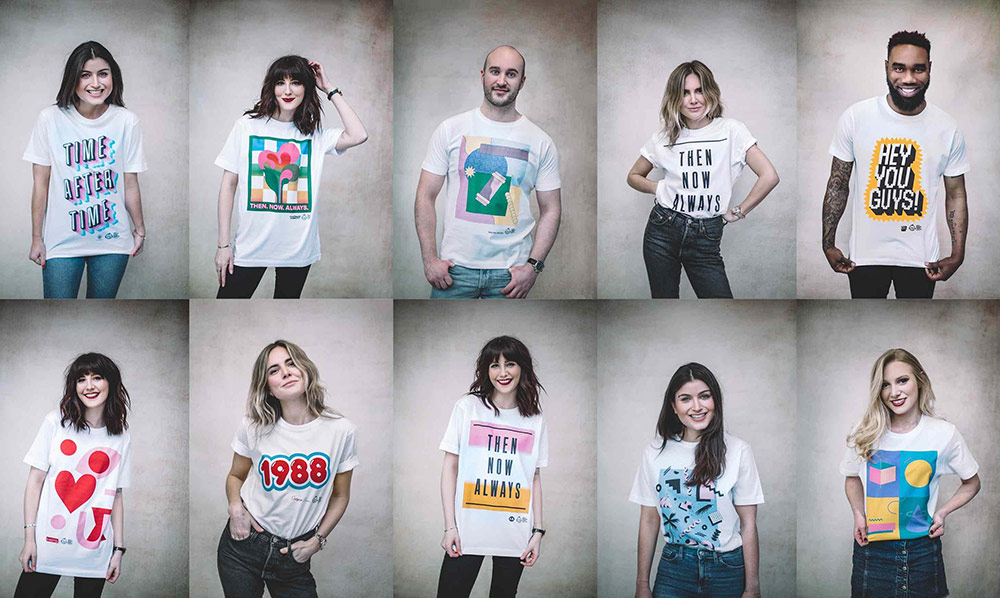 We found that a T-shirt campaign gave the added bonus of reaching audiences beyond our usual marketing reach, this was great because, at the end of the day, it’s all about raising money and awareness for your cause. The artists involved were extremely happy to share and get involved in the promotion of the campaign, and this helped us reach a wider and younger audience. We also gifted samples to key influencers, staff and the designers themselves which expanded our network again, getting the T-shirt designs and our cause in front of the next generation of potential supporters.

Collaborating with artists and designers really added an extra level of depth to the campaign. The public gets a bespoke designer T-shirt with the added value of knowing that their money is going to something positive. We received some great designs and were really fortunate that the artists donated their time and talents to the project free of charge.

Eliminate Risk with Print to Order

We found the print to order concept really simple and effective because there are no upfront costs, it eliminates the risk factor of ending up with surplus product so it’s a great model to use when you’re unsure of the outcome.

Keep Looking for New and Novel Ways to Promote

Get your campaign up and running and you’re only halfway there – keeping momentum and awareness around your campaign once it’s live is super important.

Illustrators, designers and visual artists are great at finding new ways of promoting their work online, so we looked to their Instagrams for inspiration and tried to emulate the sorts of things that they were doing. You’ll be competing for attention in a very saturated market so it’s important to remember what sets your campaign apart from everyone else’s.

Don’t Underestimate the Time Needed to Create a Campaign

When embarking on a project like this, always build in enough time for those inevitable niggles that crop up along the way! However the time and effort we put in was definitely worth it and it was so rewarding seeing it all come together.

A note from the team at GOSH

Thank you to everyone who supported our Then Now Always T-shirt campaign, every T-shirt you purchased is helping seriously ill children from across the UK who are treated at GOSH.